If you are a fan of Jennifer Aniston, you will not be astonished to know that she is all set to get reunited with Brad Pitt. One of the most loved couples once upon a time, the popular Hollywood couple is showing the signs of reunion.

The 55 year old Brad Pitt and 50 year old Jennifer Aniston are being spotted frequently spending time together on dates and also found to be moving on vacation quite often. However, before you can jump to the conclusion, do note that there has been no confirmation on their coming together as yet from either of the parties. 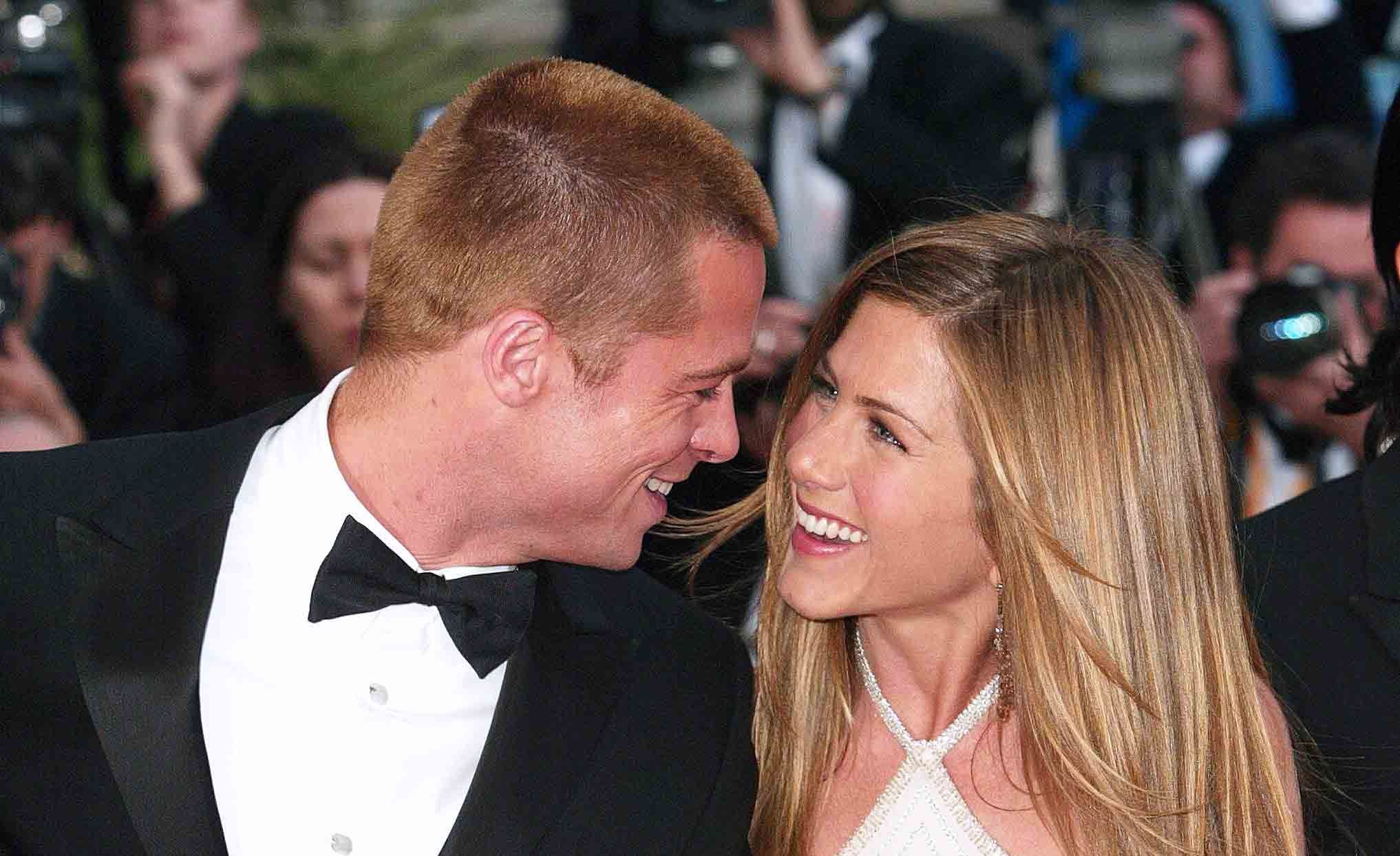 The two were found spending time together in Mexico. However, the reports have been suggesting that Aniston was spending her time over there on a vacation, while Brad Pitt accidentally met her when he was promoting his movie  ‘Once Upon A Time In Hollywood’. Incidentally, he is co-starring in the movie with Leonardo DiCaprio. They seem to have decided to stay longer so that they would be able to spend time together.

It may be noticed that Brad Pitt recently bid goodbye to his marriage to Angelina Jolie only recently and he seems to be back to his old love once again. The way the two ae being spotted quite frequently is a clear indication that that have likely found their way back into love.

It may be worthwhile to remember here that Jennifer Aniston and Brad Pitt were married in the past. They got married in 2000. However, they got divorced in 2005 as Brad Pitt and Angelina Jolie fell for each other when they were shooting for Mr. and Mrs Smith. The divorce between Jennifer and Pitt had created havoc among the fans  of both Angelina Jolie and Jennifer Aniston. The entire internet world was divided between the two stars and we found them fighting a virtual war with each other.

Now that Brad Pitt has parted ways with Angelina Jolie, fan have been looking for a confirmation on the news that Brad Pitt and Jennifer Aniston are getting together. Like the fans, we are also waiting for an official confirmation so that we can share the news with the fans soon!