A sudden fire at a daycare centre in Pennsylvania has sent the owner of the centre to the hospital and killed five inmate kids. The tragic incident has the victims in the age range of 8 months to 7 years.

Four other people were injured in the incident among whom two are teenagers. The local fire department claimed that the fire broke out at 1.15 am and there were eight inmates inside the facility.

Four of the deceased kids were siblings. Even the home owner’s kid was killed in the fire. The Erie Fire Chief Guy Santone stated that the firefighters could rescue around five kids from the second storey of the daycare home. 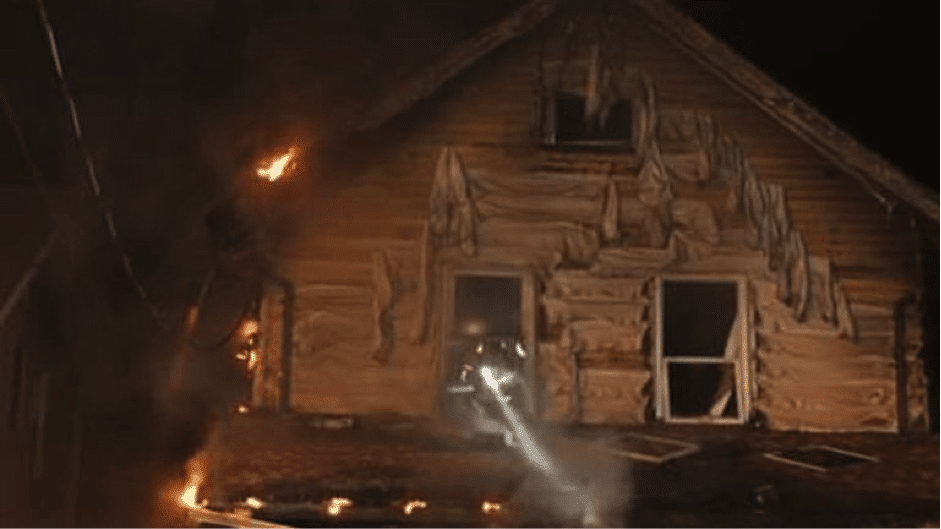 The exact cause of the fire remained still under investigation as on Sunday afternoon. The authorities are still trying to figure out what happened at the daycare centre to cause such a massive fire.

It should be noticed that the daycare centre was listed to be in compliance with the requirements after an inspection in December 2018. However, a note in January claimed that ashes and cigarette or cigar butts were found in the food preparation area, play area, and childcare space. The homeowners had responded to the note that they will clean up space and will ensure that it will remain so.

Initial findings have revealed that the fire began from the living room space and then spread to the other places. The Erie police detectives have been working on to determine the exact cause of the fire. For now, only one smoke detector was found at the location. Fire officials say that if there were enough number of smoke detectors, a good number of them would have survived. 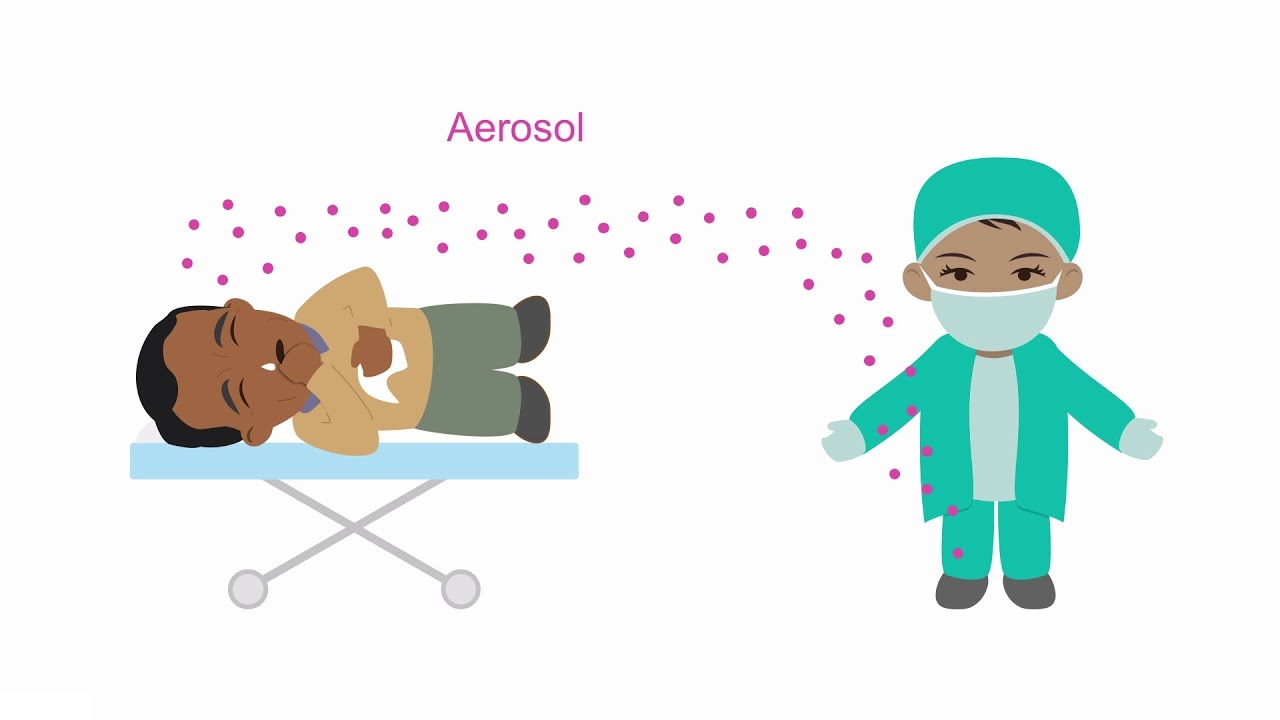 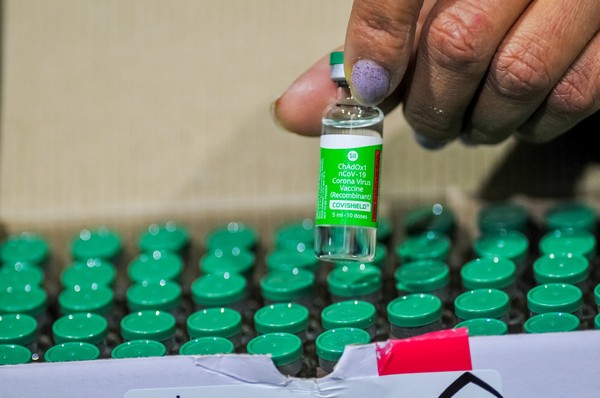 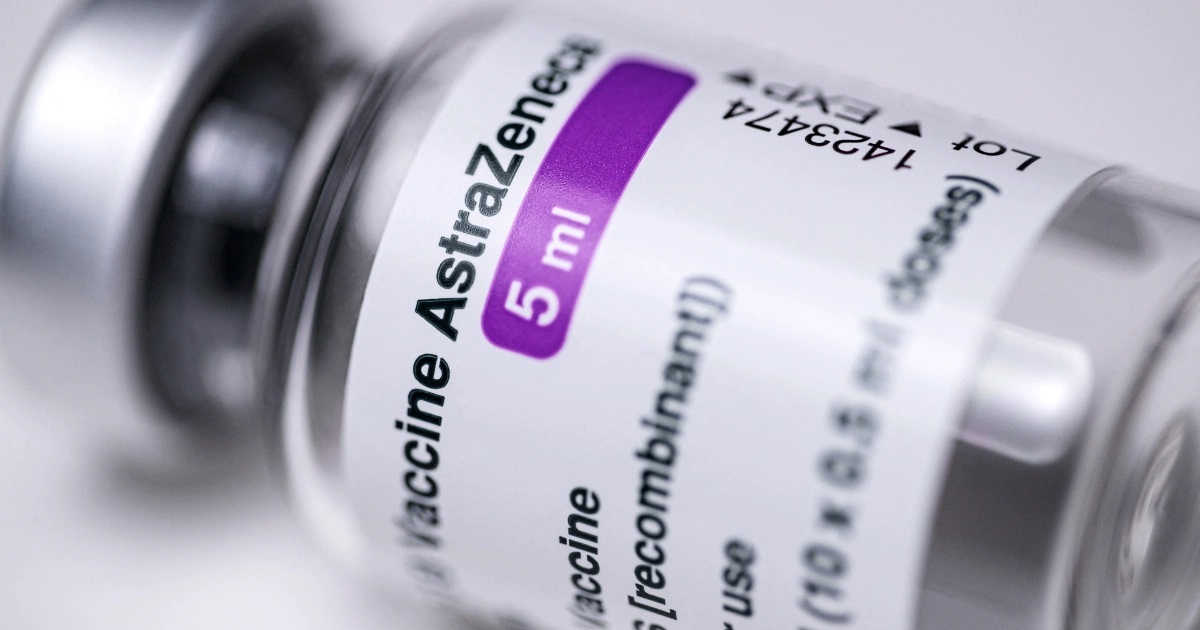 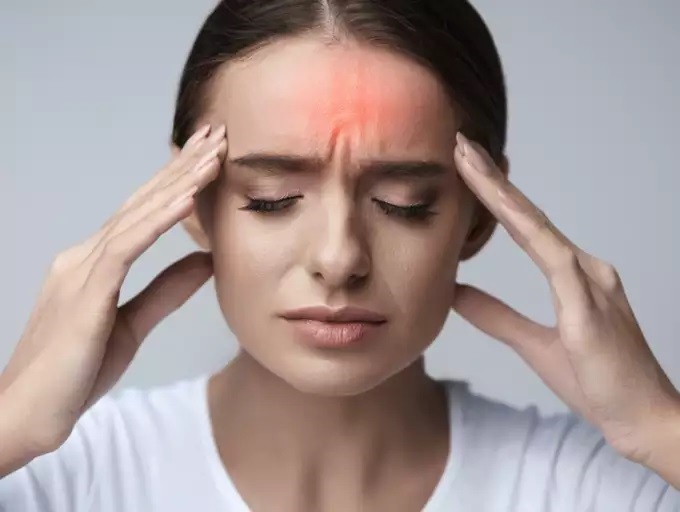