Halle Berry has decided to drop out of playing a transgender in an upcoming film after the backlash she received over the weekend. She was constantly found misgendering the character and came under a heavy backlash on social media.

“Over the weekend I had the opportunity to discuss my consideration of an upcoming role as a transgender man, and I’d like to apologize for those remarks,…As a cisgender woman, I now understand that I should not have considered this role, and that the transgender community should undeniably have the opportunity to tell their own stories.”

She took to Twitter to issue a statement that she will no longer be part of this project and has decided to call it quits with the movie and the character.

In fact, this isn’t the first time that a cisgender person has come under scanner for playing a transgender character. Scarlett Johnson in 2018 was supposed to play the role of a transgender man in the movie Rub & Tug She had to back out after facing a backlash.

Other celebrity and Entertainment news you may be interested in

The national LGBTQ advocacy group GLAAD appeared to be happy with Berry’s decision. It issued a statement on Twitter that the organisation is happy that she listened to the concerns that the community had and decided to back out from the project. The statement also asked those in power to lend a supporting hand, and watch Disclosure on Netflix to have a better understanding of the representation of the transgender community.

We are pleased that @halleberry listened to the concerns of transgender people and learned from them. Other powerful people should do the same. A good place to start is by watching @Disclosure_Doc to learn about trans representation in media. https://t.co/SAxSvXxbk3

The Monster’s Ball star had revealed on Instagram Live that she had been preparing for the role, but has not yet been finalized for the role. However, during the live stream interaction, she was found repeatedly misgendering the character. This was what had raised the eyebrows on social media and resulted in a severe backlash.

She had stated during the live stream,

“The woman is a trans character, so she’s a woman that transitioned into a man,” Berry said at the time. “She’s a character in a project I love that I might be doing. … Who this woman was is so interesting to me, and that will probably be my next project.” 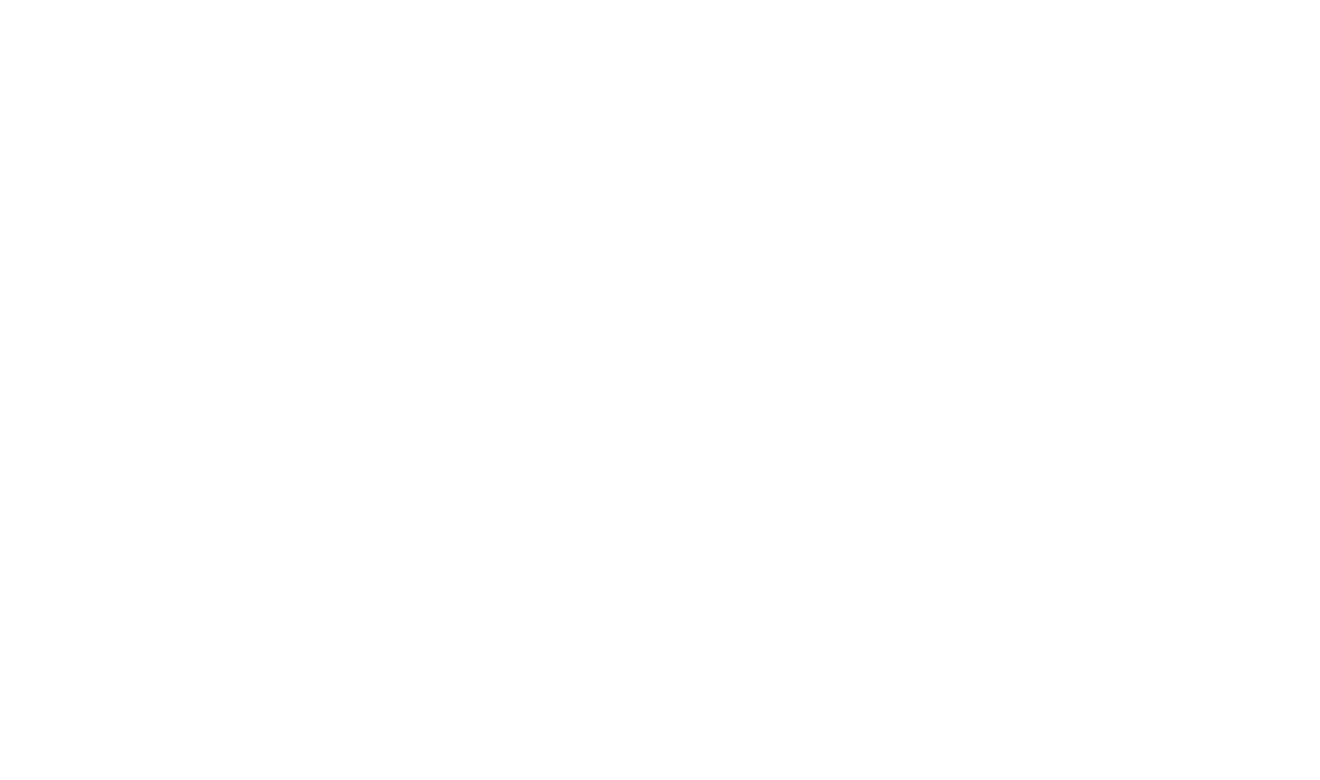 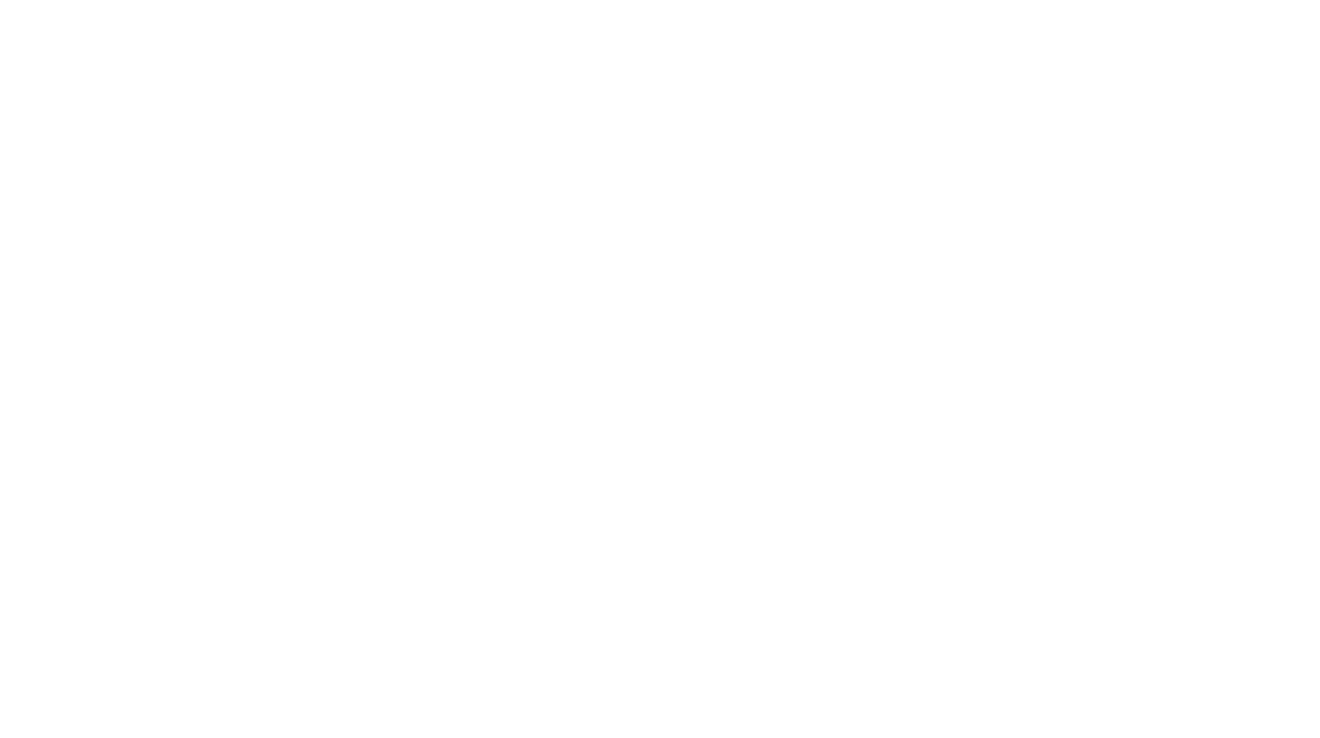 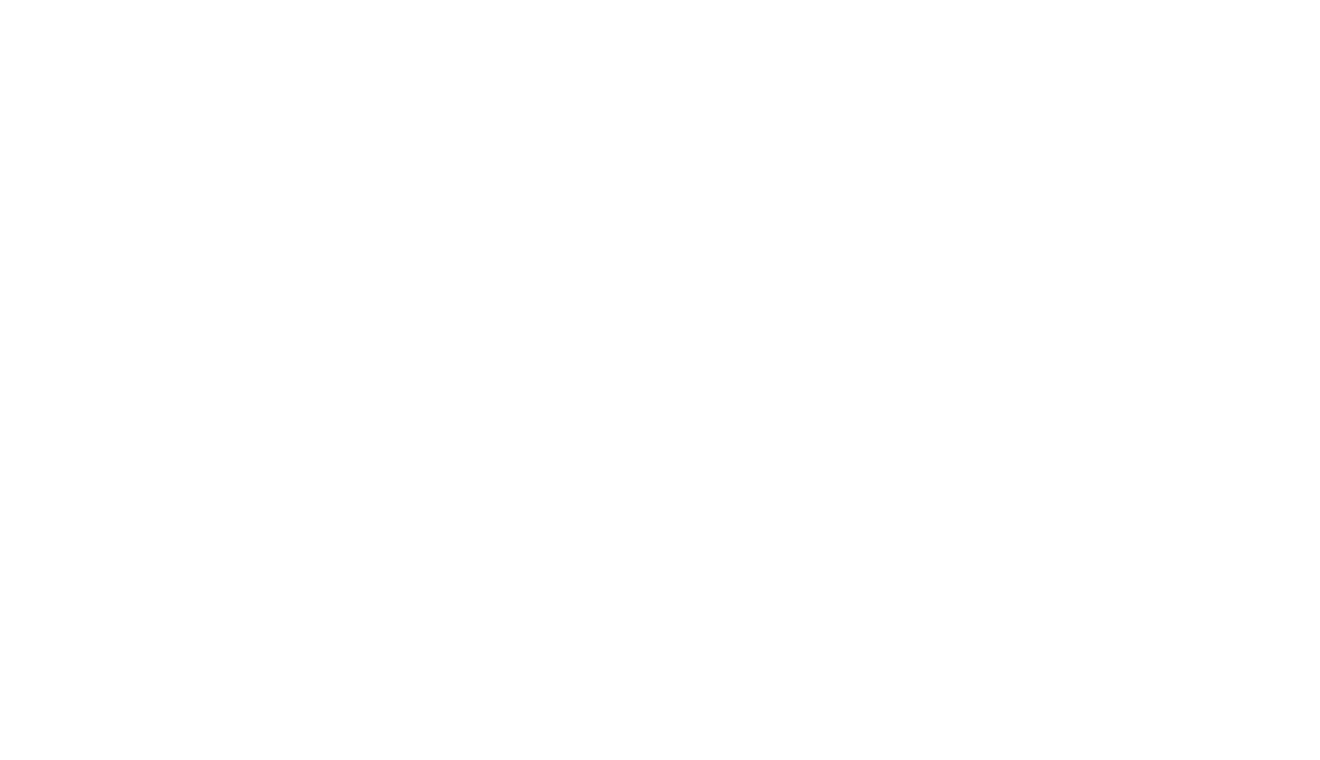 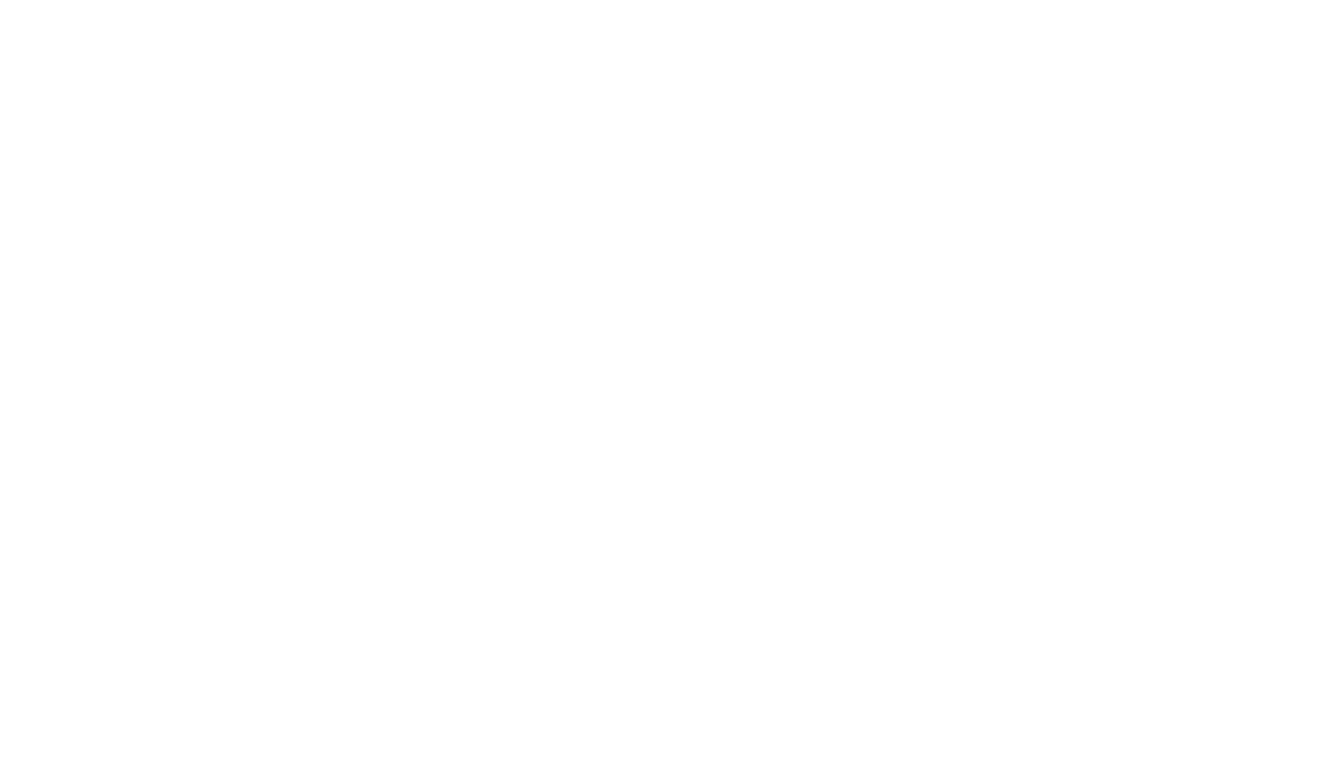