The bloody war between Google and Huawei is not a secret anymore. A report in the local China Daily has spilled the beans and indicated that Huawei will now challenge Google still further. This time in a genre that Google holds sway over the world. 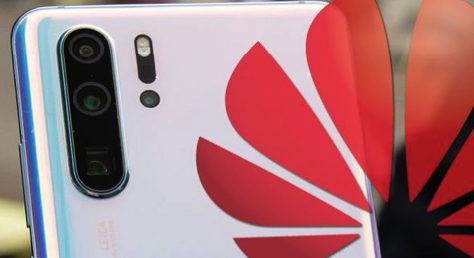 The service labelled Map Kit offers the developers with the ability to use the mapping service to show their users the real-time traffic. The Huawei executive is reported to have told the China Daily that “Map Kit will support augmented-reality mapping.” The service is likely to be partnering with Yandex, which is a Russian internet service conglomerate.

The new services are launched after the US government’s trade restrictions on Huawei. The new Map Kit will be launched in October 2019. The service will support over 150 countries and will be offered in 40 languages.

Of course, Huawei will need to invest heavily on the mapping infrastructure. This has been one of the notoriously difficult tasks. Only Google has been successful in keeping it working ever since it launched Google Maps way back in 2005. Nokia and Apple attempted their hand at the mapping services but had to fail miserably. Apple is still struggling with the service, while Nokia sold it to a group of German auto conglomerate.

It would indeed be a wait and watch the game to see how does Huawei fare and work its strategy in creating a powerful mapping service.

Google Photos Unlimited Storage is Back: Here’s How to Take Advantage