Max Miller
Add Comment
1,574 Views
5 Min Read
Is GTA 6 coming out from Rockstar soon? The recent update and leaks from the YouTube video has some proof. Fans may be in for a treat.

Rockstar recently presented two new logs on its official website. These images have given rise to the speculations about the upcoming release from Rockstar. Amid several GTA 6 leaks that we found over the last few months, fans have been reveling about the forthcoming GTA 6 release date.

Contents hide
1 Is GTA 6 coming out soon – these artworks may stand a proof
2 What makes GTA 6 release date so eagerly awaited?
3 GTA 6 Release Date – When is GTA 6 coming out?
4 Where will GTA be set – The Possible GTA 6 map?

Is GTA 6 coming out soon? Grand Theft Auto fans also found an unlisted new video on the official YouTube channel of Rockstar recently. This finding has furthered the rumors that GTA 6 may be coming soon. True to what the developers have always been, Rockstar has been quite silent about the actual status of the game and its launch, but the fans have been looking for the right signs to make them happy.

Of course, there is no GTA 6 trailer released as on the date, but we found two new artworks on the official Rockstar website. Looking somewhat similar to Grand Theft Auto: Vice City, but showcased a robot as well. 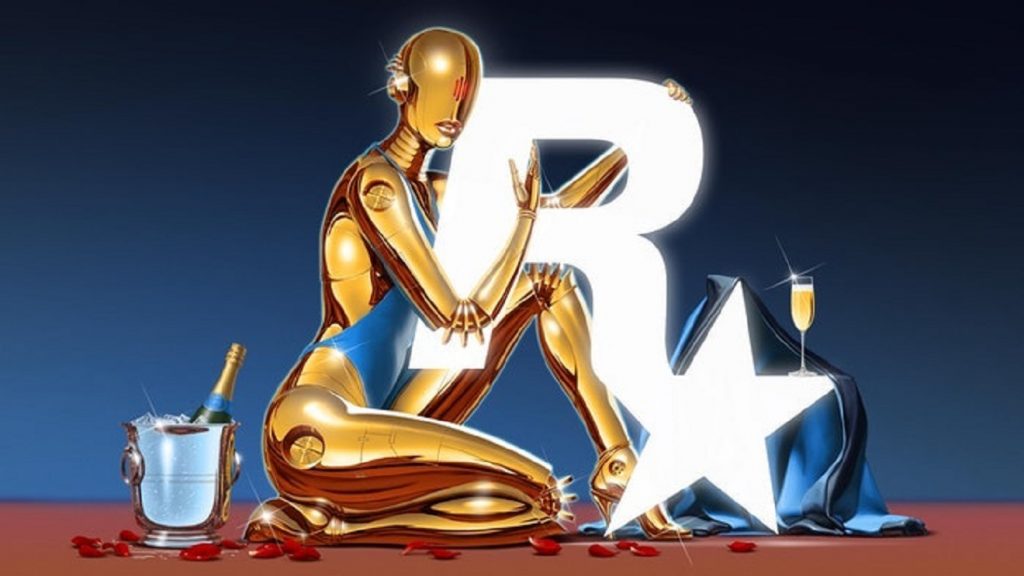 There have been several speculations surrounding the new artwork. Some fans have been seeing a form of 6 in the pose of the lady robot(?). This is being seen as a tongue in cheeks hint to the newer version of the game.

Another artwork does not seemingly have any co-relation with the GTA 6 release, but fans have been jubilant about the possibility. It just indicates an unannounced game but does not necessarily need to be taken up as GTA 6. 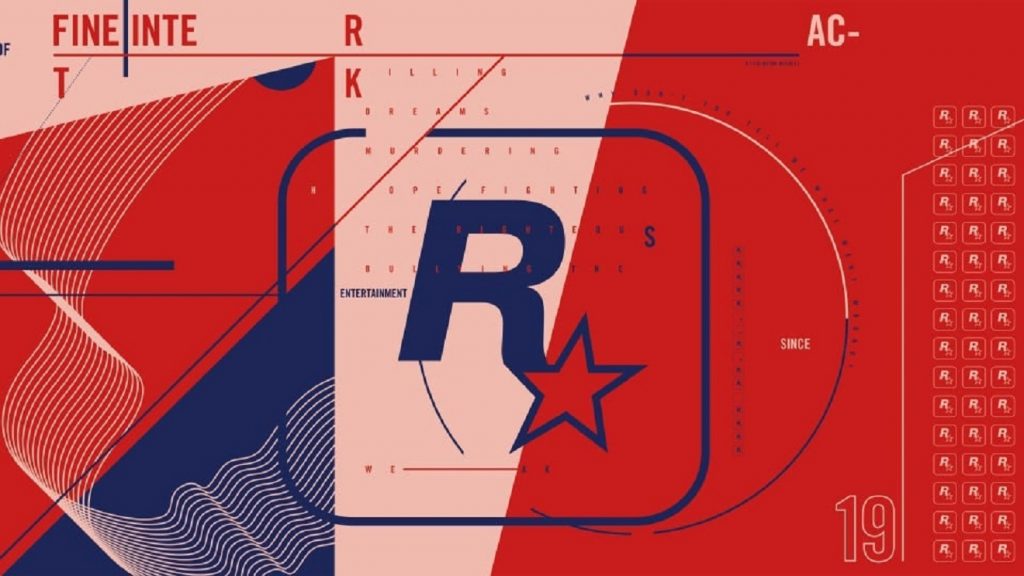 Well, it has already been over seven years since GTA 5 has been released. So, it is evident to expect an updated version of the game soon. Though Rockstar has not spoken about the game title – leave alone the GTA 6 trailer or release date, the announcement could be likely quite soon.

There have been strong rumors suggesting that GTA 6 release may be imminent, and it may launch in time for the PlayStation5 and Xbox Series X consoles. While the fans have been expecting a release date in 2020, it may be highly unlikely. We have no idea about any sort of development or similar announcement, and we do not expect a launch in this year. Moreover, the exit of Dan Houser from Rockstar further strengthens the theory that the new version of the game will not be available before 2021 – well,  if it indeed does!

GTA5 has been a money-spinner for both Rockstar and the parent firm, Take-Two. The game has been doing really well enough, and we do not see any compelling reason to launch the new update to the game in such a scenario. The developers will possibly not think about pushing a sequel without a genuinely compelling incentive as such.

Well, like we have been stating it repeatedly, there is no release date announced. All we have access to is just the rumors. Until a formal announcement comes from Rockstar, you may need to rely on these rumors.

And what do these GTA 6 rumors suggest? Well, some of these rumors hint at an announcement in 2020, and a possible release date in 2021. Maybe we can believe in that theory as new consoles are getting ready to be released by that time.

However, experts like Michael Pachter have been claiming that the actual GTA 6 release date can extend as far as 2022. His predictions suggest that a 2020 announcement with a release date in 2021 is likely to be the case if everything goes as planned, and a 2021 announcement and a 2022 release date is more likely a possibility.

The YouTube channel, The Know, shared a more exciting update recently. It claimed that the GTA 6 is coming out in 2021-22 and has been nicknamed Project Americas.

You can find more about that here –

Where will GTA be set – The Possible GTA 6 map?

Just like the rumors that surround the GTA 6 release date, there have been several other rumors doing the rounds about the GTA 6 map as well. While a few of them cover a few cities, a few others have been as expansive as covering the entire United States.

There have been speculations that the GTA 6 map may consist of the entire United States and will involve the “advanced techniques” like teleportation to cover the longer distances. It has also been rumored that GTA 6 may adopt the ’70s theme.

Yet another huge rumor with respect to the set up of GTA 6, the game is set to unfold in London, a city that the developer Rockstar belongs to! Do you remember what Dan Houser once said, “At the moment, it feels like GTA’s DNA is contemporary-ish, American-ish, English-speaking-ish, because that’s what it has been… But that doesn’t necessarily limit it to those; that’s just what we’ve done so far.”. Of course, he has now exited from Rockstar, and maybe what he has stated may no longer hold water.

However, with no backing up arriving from Rockstar in any way, these rumors would remain just that – the rumors. Let us just hope for the best with respect to the game and its fans. So, when is GTA 6 coming out? We do not have any other option than waiting and keep speculating!

Google Photos Unlimited Storage is Back: Here’s How to Take Advantage 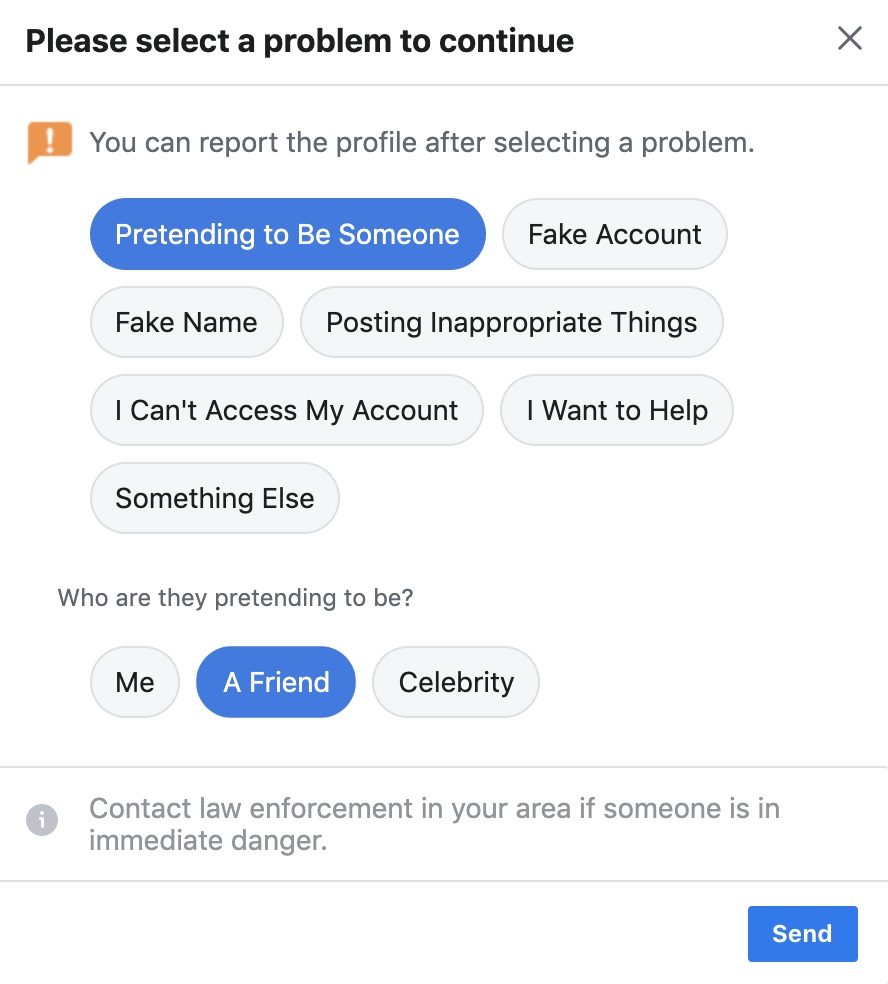 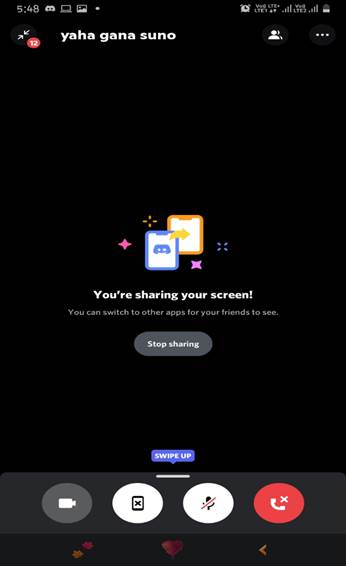 Max, American by birth, has traveled to many countries as he likes to meet new people, and explore their lifestyle and culture. He has been working as a journalist for some of the popular print magazines before joining New Bulletins. He loves the USA, and he loves to cover the local news. He generally gathers local news and events, then writes about them on this website.

How to turn off Google Assistant on your phone?
Grand Theft Auto 6 – Release date and likely platforms – Everything you should know
Comment