Donna Powell
2 Comments
901 Views
2 Min Read
The queen of Pop bares all and goes topless in this latest Instagram post. Yes, Madonna poses topless in a recent social media post where she is seen being supported on a crutch.

Madonna, the Material Girl, has shown that she is still the same that she was years ago. The pop queen has showed some skin by posing topless in a mirror selfie while being supported on a crutch.

“Everyone has a Crutch……………,”  – she captioned the image she shared on Instagram. She bared her upper half in a bathroom mirror selfie where she is seen wearing nothing except black underwear, a few jewellery accessories and a hat. Fans appreciated the way she is recuperating.

For the uninitiated who do not know why she is supporting herself with a crutch, the Queen of Pop injured her knee when she fell while performing at Madame X show at Le Grand Rex in Paris in March.

Madonna, 61, had to cancel a series of her performances that formed part of her madame X tour due to injuries over the last one year. She has also stated that she will be going for a regenerative treatment for the missing cartilage in her knee.

Other celebrity and Entertainment news you may be interested in

Apart from being in the news for the racy photos on Instagram, Madonna has also been in the limelight because of her romance with the 26-year-old boyfriend Ahlamalik Williams. It may be worthwhile to remember that she had revealed that she had fought the COVID-19 infection during the end of her tour, but now is healthy and well.

The Pop Queen was recently trolled for her tribute to George Floyd. She had posted a video of her son David Banda dancing to the tune of “They Don’t Care About Us.” by Michael Jackson. She had captioned the post with the statement –“brutal murder travels around the world my son David Dances to honor and pay tribute to George and His Family and all Acts of Racism and Discrimination that happen on a daily basis in America.”

She has been lending her support for #BlackLivesMatter movement. It may be noted that Madonna has been posting about various social issues on social media and has been receiving mixed responses for the same. 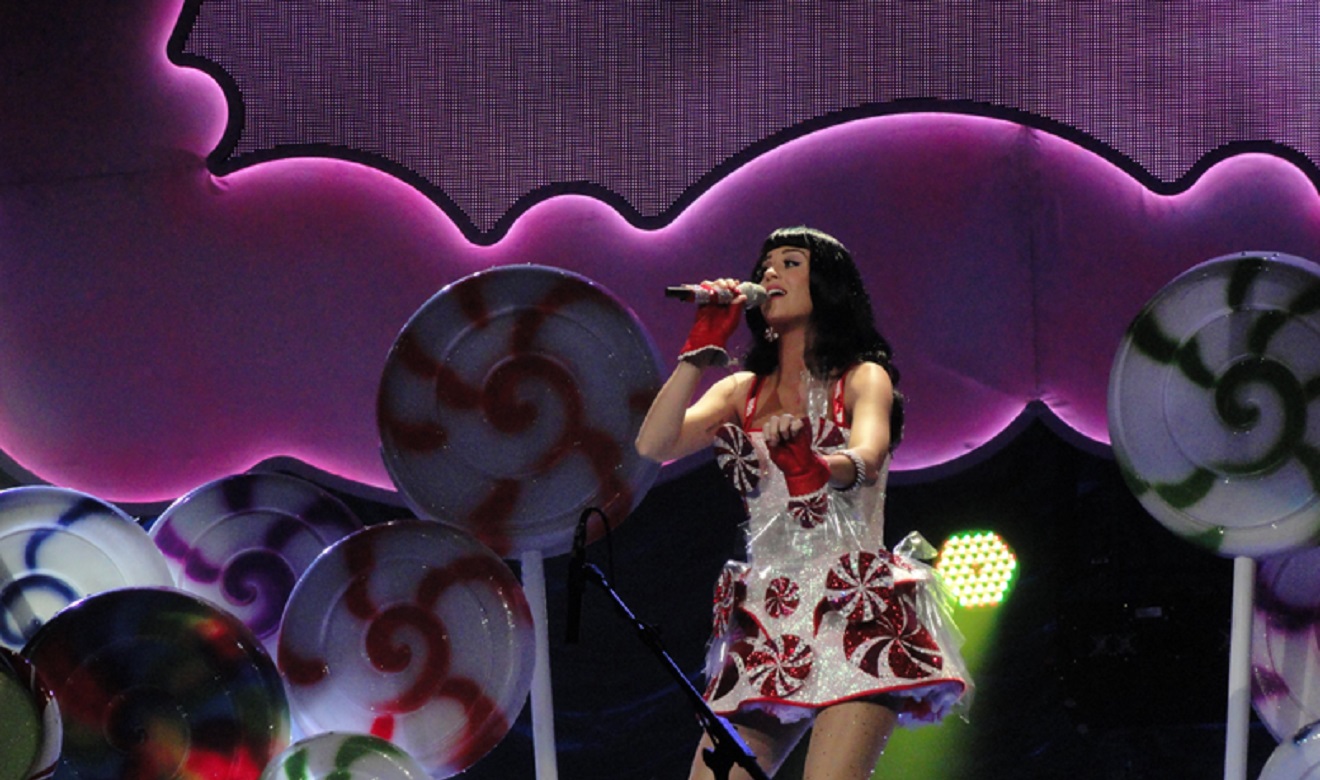