The Warner Bros had announced in August this year that Matrix is making a return with its fourth sequel. The stage has now been set, and the movie is making a comeback. Matrix 4 is all set to go on the floors and already has a release date stated!

The movie will star Keanu Reeves and Carrie-Anne Moss in the same roles that they had reprised in the previous installments. Lana Wachowski will return to helm the affairs as a director. Keanu Reeves had made it clear that he will return to the franchise only if the Wachowskis are heading the affairs. He would be relieved that one of them is making a comeback as well (it may be worthwhile to remember here that Lana had helmed the affairs of the three Matrix movies with Lilly Wachowski). 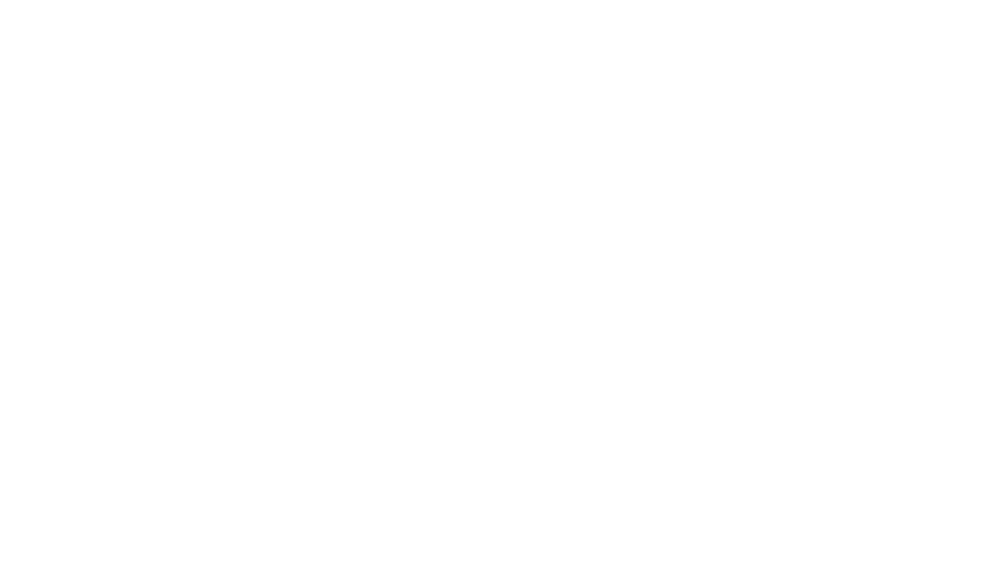 The movie is getting released on the same day as John Wick: Chapter 4. John Wick is yet another colossal blockbuster franchise from Reaves. We would expect one of them – either Matrix 4 or John Wick 4 will be moved as the day for the release draws closer. Both the franchises command an equal following, and the producers won’t want to take a risk.

“Many of the ideas Lilly and I explored 20 years ago about our reality are even more relevant now….I’m very happy to have these characters back in my life and grateful for another chance to work with my brilliant friends.” Wachowski stated.

The Matrix 4 trailer is not yet been released. The movie is set to begin production in early 2020. The Matrix cast as for now includes Keanu Reaves, Yahya Abdul-Mateen II, and of course, Reeves’ Matrix trilogy co-star Carrie-Ann Moss. As per the reports in the Variety, Jessica Henwick is making an entry into the star cast. The “Game of Thrones” and “Iron Fist” actor was yet to be finalized when the reports last came in.

The Matrix Series – A Li’l History

The Matrix was a sensational movie in Hollywood when it was launched in 1999. It was loosely based on the Japanese animation series Ghost in the Shell, the movie was a huge success. It has, since then, inspired a considerable number of filmmakers. It has also become a yardstick for almost all the cinematic works in its genre.

The two sequels later could not raise the bar and were a bit lackluster. However, the franchise by the Wachowski brothers has been impressive enough and has evoked a lot of interest. It, in fact, went on to make Keanu Reaves an internet sensation. 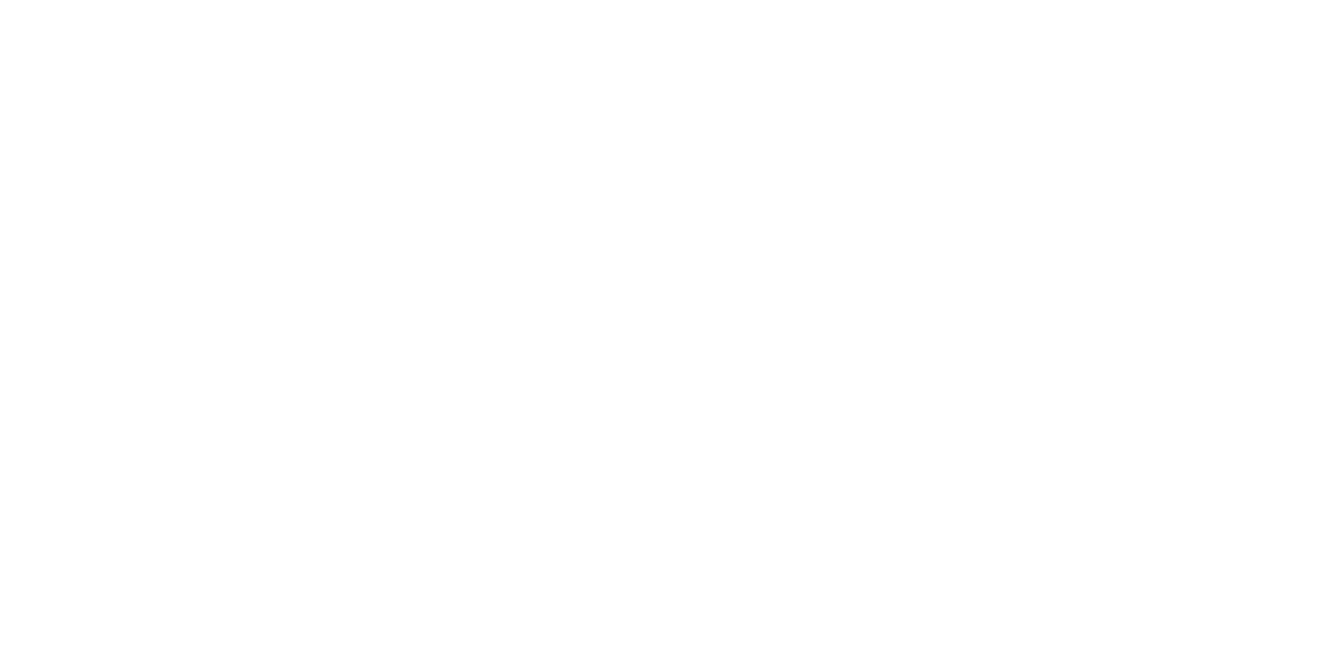 Jurassic World 3 – The New Jurassic World Movie and things you should know about it
Brad Pitt and Jennifer Aniston on the verge of reuniting- A good news for the fans?
Comment