Well, first things first. The US is not facing recession as yet, and if the reports are to be believed, it may not hit it anytime soon. If the corrective actions are taken just in time, there may be ways to help avoid it. However, over the last two weeks or so – the apprehensions about the recession have grown manifold.

The United States economy is currently growing at a 2 percent rate. The job additions are happening at a steady rate. However, if at all, the recession does hit the US economy, how will it be?

One of the huge causes could be a trade war that the Trump administration has been involved in. This has been sending wrong signals in the business circles. The corporate sector has been softening in a softer manner. According to Tara Sinclair, an economist at the George Washington University, “It is potentially a self-inflicted-wound type of recession,… depends on many other characteristics of the economy and the policy response thereafter.”

The major cause could be business investment spending. Then there is the economy of China and other Asian nations, which is getting weaker. This has been partly due to the ongoing trade war. The trade war has limited most of the global firms, and most of them have been finding it difficult to plan their operations. America is seen to be keen on escalating trade conflicts rather than attempting to resolve them. Investors find it difficult to assess whether the tariffs will go up or be discontinued.

“You end up paralyzed. You have to make plans, but there is a risk all over the place, so businesses get cautious and hold back on investment.” Is how Phil Levy, a former trade official in the George W. Bush administration and a chief economist at Flexport claims.

Can you get Car Insurance without Drivers License? 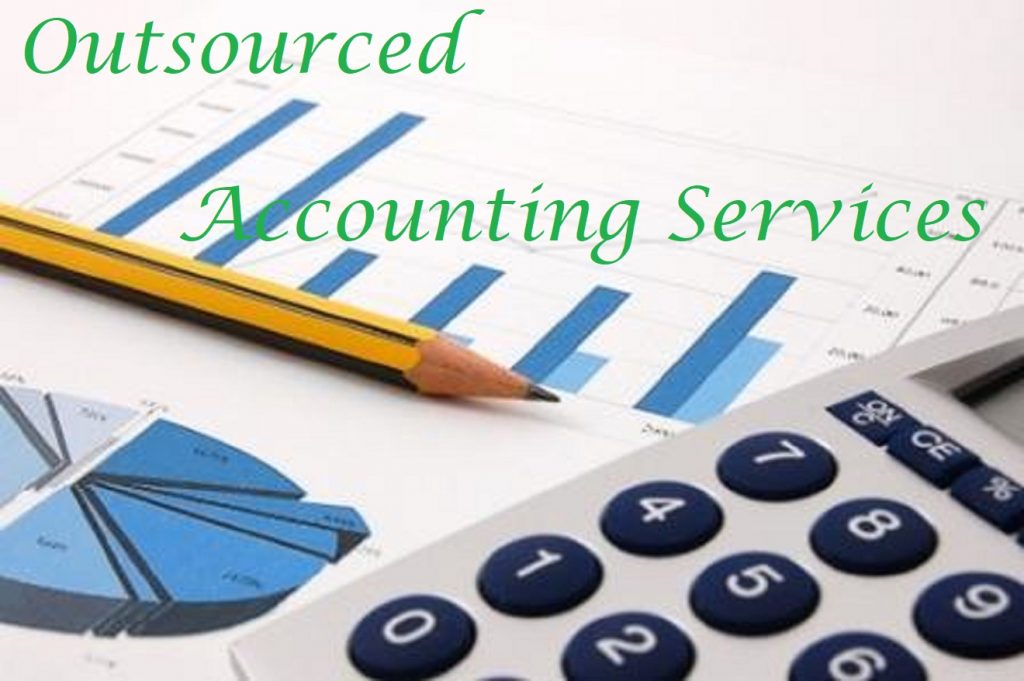 How to select an outsourced Accounting service for your business in Dubai?